ESA – The aesthetic of sound according to Andrzej Zawada 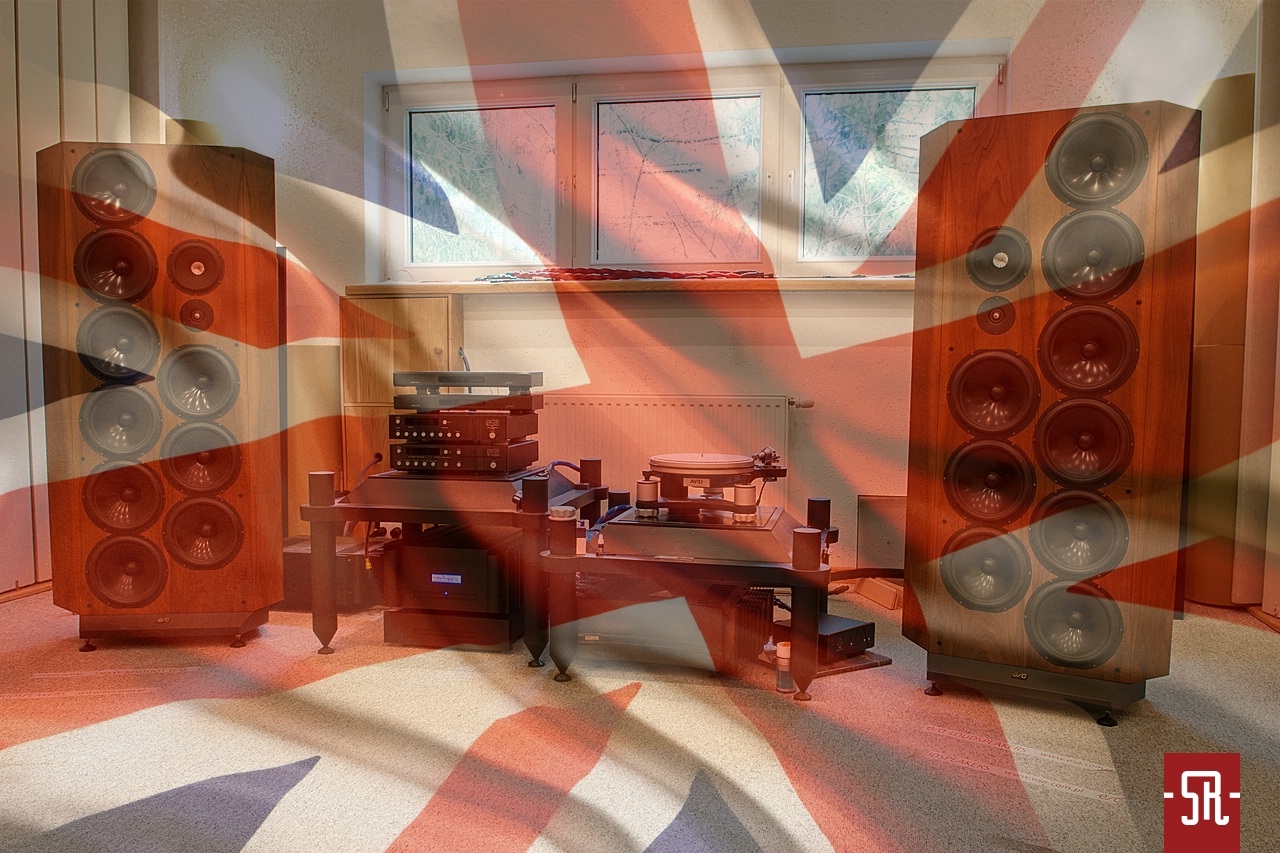 The year 1991 is a quite important date for the Polish Hi-Fi, with special attention for the loudspeaker manufacturers. This because it is the year, when companies like ESA and RLS were founded. The nineties were also the time when Audiowave, GLD (1995), Minima Audio (1996) or QBA (1993) were founded. However looking from today’s perspective, we can see, that time was not forgiving for many of them, and only the two first, and oldest, companies survived. And not only survived – they fare well and broaden their portfolio successively.
In this reportage I would like to concentrate on the Warsaw based company ESA, and most of all on its current owner (1996-) – Mr. Andrzej Zawada. Almost a quarter of a century (counting from the founding of the company) on our difficult, unpredictable and quite shallow market can only arouse respect. And how fares the man in question? I happy to say, that he is absolutely fine, and his enthusiasm seen each and every year during the presentations at the Audio Show, as well as his inability to stay in one place are not for show, but they come from his inner energy, which comes from music and creation of the products with the known logo. 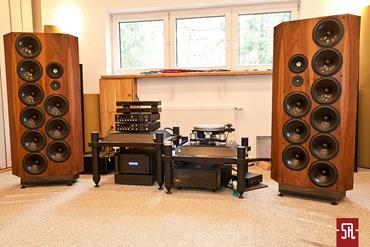 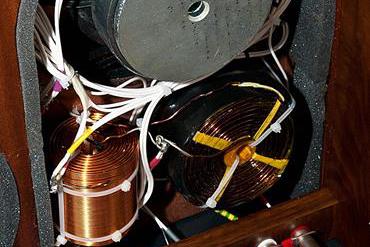 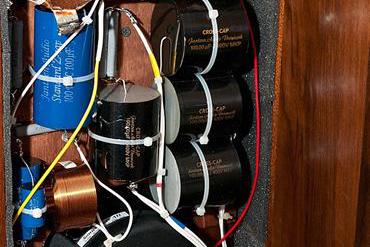 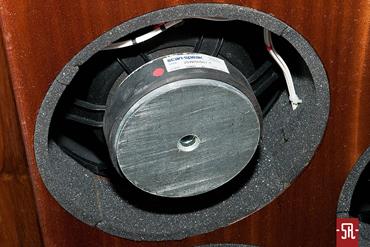 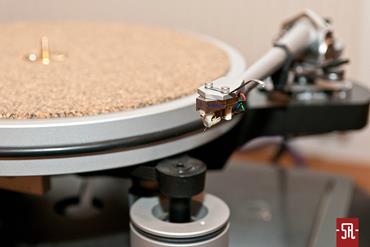 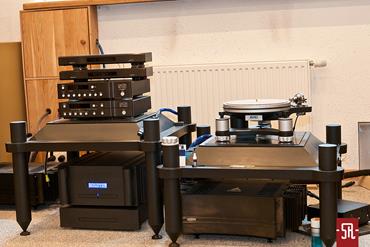 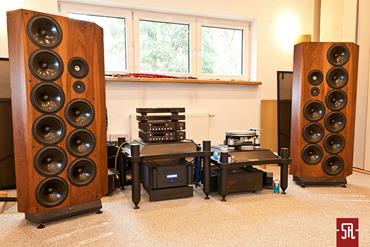 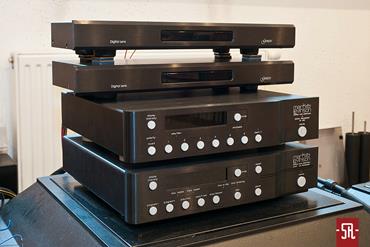 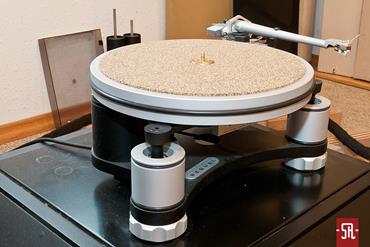 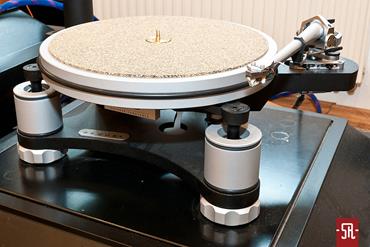 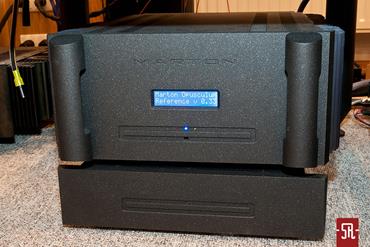 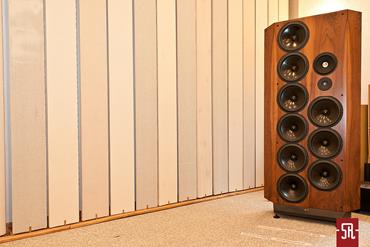 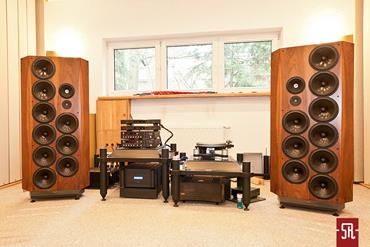 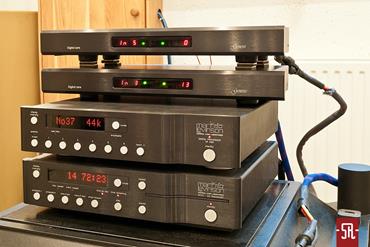 But I do not want to transcribe the catalog, or have Mr. Andrzej tell me stories about times passed, I decided to meet him in his own, natural environment, the place he listens to his speakers and sipping a splendid espresso, we like both as it turned out, listen to music quietly. After a few first notes I knew, that ‘quietly’ is not a good description, but let’s not foreshadow the facts. So I will begin with a list of components creating the system we would be listening to:
–    The digital chain was composed of two Genesis Digital Lens buffers placed between the Mark Levinson No. 37 transport and Mark Levinson No. 365 DAC
–    The analog part of the system was composed based on the turntable Avid Volvere enhanced to the model Sequel (just like the one we tested recently – link) equipped with a SME Series IV tonearm bearing the Lyra Titan cartridge and the Avid Pellere phonostage, which is in fact very similar to the Pulsare, but without the front panel knobs, which are replaced by micro switches on the bottom of the device
–    And the amplification, common for both previous chains – Marton Opusculum Reference, although equipped only with one set of XLR inputs, we used them for both chains, what required troublesome re-plugging of the cables. Of course we could lead the signal from the DAC or the phonostage using RCA cables, but the sound was better using XLRs, so it was worth the trouble. Otherwise we would have all the time a bugging thought, that we are not using the whole potential of the available equipment. Fortunately this will not take long, as the newer version of the Marton will have two XLR inputs.
–    Loudspeakers – the main reason I visited Mr. Andrzej in this sunny February afternoon – the ESA Revolution No.9. Interestingly the name is not derived from the amount of used 25-cm Scan Speak drivers, but… from a quite psychedelic-noise piece by the Beatles, often regarded as a musical collage – “Revolution Number 9”. But never mind the name of the speakers, the main thing about the 9 is the fact, that they were designed without looking at budget. Nine pieces of the 25 cm Scan Speaks, not the subwoofer type ones, but made on demand, as a special impedance was needed – 50 ohms. The battery of the woofers is supplemented by a midrange 18 cm carbon-cellulose Scan Speak and a ring Revelator R29, what results in a 3.5 way design (the bass section is divided into a lower bass section driven by 6 speakers and 3 speakers working in the upper region) placed on an open baffle, made from three glued together MDF layers with a thickness of almost 7.5 cm.
–    The cabling is almost entirely proprietary ESA, and only the optic fibers made to AT&T standards do not carry the ESA logo.
As you can see on the pictures, the electronics was placed on a table with interesting design, where the shelves are pneumatically isolated, and the side walls of the listening room are covered with verticals which act as acoustic absorbers-reflectors. Those can also be adjusted if needed. The listening room is isolated from the rest of the house acoustically as well as electrically.

This much about the technicalities. I quote them just from my duty, as we concentrated solely on music during my five hour stay. It turned out very quickly, that Mr. Andrzej is more a music lover than audiophile, so instead of presenting and praising his constructions he spend most of the time searching and playing the most tasty pieces from his vast collection of music. I will show the almost complete playlist also in the form of photos: 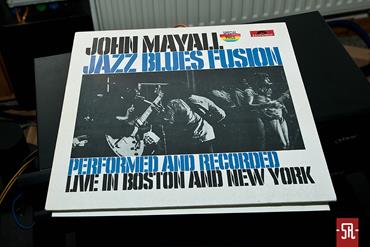 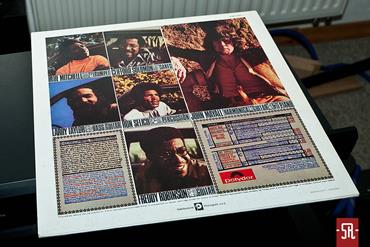 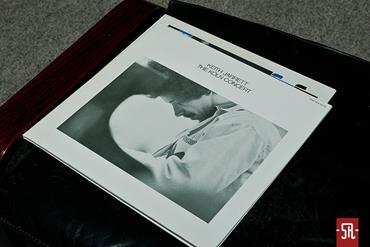 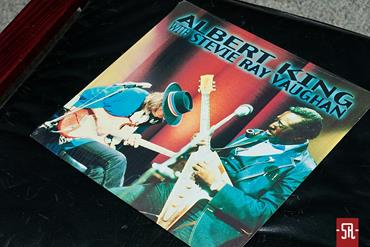 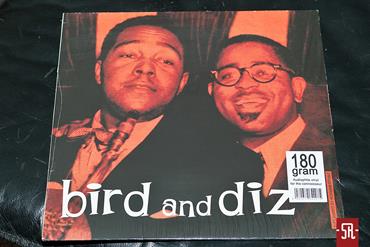 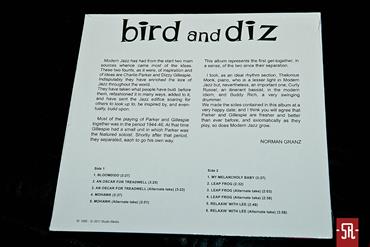 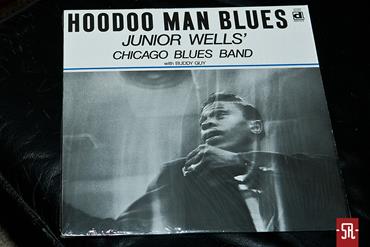 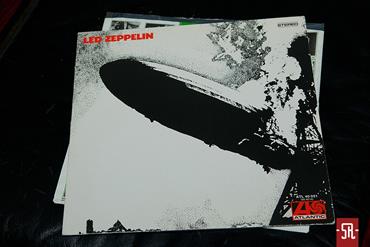 Starting with the first and ending with the last piece, the permanent, native and undisputable asset of the listening set was an incredible timing combined with a splendid timbre and true reproduction not only of the immediacy of the individual sounds, but also the sizes of the instruments that created them. But this was not yet the most intriguing thing, as the mentioned things were only a background for the acoustic pressure, the soundwave, that the No.9 created. The hit of the basedrum, the bass guitar or contrabass were not only heard, they were also felt. You could not stay in your listening chair, as the more energetic material was loaded on the turntable, the more you wanted to start moving around.
With such size of the speaker you cannot really talk about a point sound source, yet the coherence and homogeneity did not leave any doubt, that the loudspeakers were not created by pure chance, and the used drivers match each other without any audible stiches. It was enough to play “The Koln Concert” Keith Jarrett to know how perfectly, with what precision and thoughtfulness the real shape and natural sound of the piano was reproduced. It was not beautiful, smooth and shiny, as sometimes we are led to believe, but rather through its coarseness and roughness it gained on authenticity and truthfulness. Interestingly, almost with every album listened to before this one, and after, I came to the conclusion, that the ESA sound rather sweet, but not with the ordinary sweetness of white sugar, but with dense, multilayer sweetness. Maybe not in literal way, like an onion or an ogre are multi-layered ;-), but in a more noble way, like caramel, or better as a natural honey, in the form of dark, buckwheat or heather honey. In addition this characteristics did not interfere with another, very important one – resolution. Each and every detail, micro-reverb and so called audiophile plankton had its clear and rightful place in the musical spectacle, becoming maybe a small, but very important part of it, especially when looking from the point of view of the completeness of this spectacle. It is enough to mention a phenomenal dialog between the bass of Larry Taylor and the drums and percussion of Ron Selico on “Exercise in C Major for Harmonica” placed on the concert album “Jazz Blues Fusion” of John Mayall. Without truthfull reproduction of the vivid reactions of the spectators – whistles, applause and shouts this recording would lose the authenticity, while the mentioned items are only the background for the concert, so they could have been marginalized.

I must confess, that everything I am writing up to this point is absolutely opposed to my previous impressions from listening to the No.9 during the Audio Show 2006 & 2007. Then the sound was big and spectacular, but had issues with timing and control over the lower octaves. This time I could not observe any of this. Probably this can be attributed to the class of the amplification used, and to the acoustic adaptation of the listening room. I cannot say a bad thing about the Nagra used during the Shows, but the Marton Opusculum Reference has its first 30 watts in class A and was capable of totally possessing the big open baffles supplying the ears of the listeners with the smallest details extracted from the vinyl grooves by the Lyra cartridge. This is a clear example, that nothing can replace listening in controlled environment, however listening in an audio salon or at the manufacturer, or if there is no other way during a show or presentation, should be only the introduction to further listening at home. It is also advisable to follow the things already listened to and verify your impressions when possible. To name an example, the Avid turntable used by my kind host reached a level not encountered during our testing, when paired with a good cartridge. If you wonder, why I did not mention the digital source, then I will tell that now. We tried some digital recorded items at the end of the test, but we heard immediately, that the old vinyl has much more to offer, much, much more… 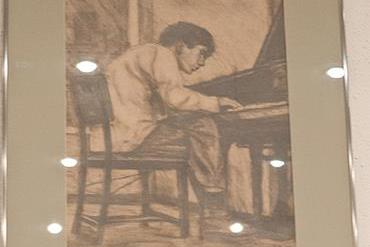 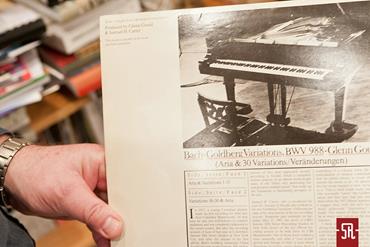 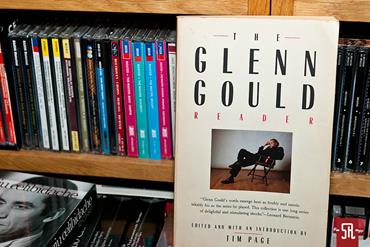 As a side note, a little bonus, and at the same some twist in the time-space continuum, I made a picture of a graphic made by Mr. Andrzej’s daughter, which presents the young Glenn Gould in his characteristic pose at the piano. At first sight everything looks fine, but when you look closer, you will see a picture/painting in the background, which shows Gould in a much later time period.

I sincerely thank Mr. Andrzej for hosting me and I would also like to remind everybody, that personal contact with the people behind the products is an invaluable tool to understand the idea, the genesis for the existence of those products. In case of Mr. Zawada it was the idea of coming as close to the absolute, of live music, which he hears much often than most of us, as humanly possible. After listening to his speakers ESA Revolution No.9 I can state, that the goal he put during the design period of those speakers was absolutely reached.